Valio: Efficiency rose by up to 20%

Ferroplan presented an offer in January 2013, the agreement was signed in June, and the system was delivered on schedule in September. The conveyors have speeded up the picking process for products that have to be manually picked for delivery, including UHT milk.

‘Right from the get-go, we wanted to design a system that was simple, easy to maintain, and safe to use. Ferroplan’s system is flexible, as its safety fence can be opened anywhere along its length. The entire project proceeded as agreed, and we’re extremely pleased with the delivery. ‘In addition to rendering our operations safer, the solution has increased our efficiency by 10–20 per cent,’ Rissanen says. 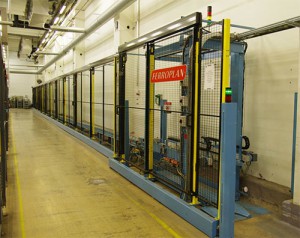 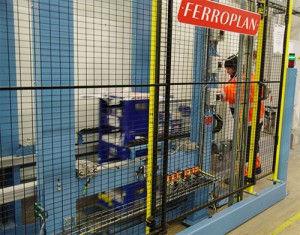 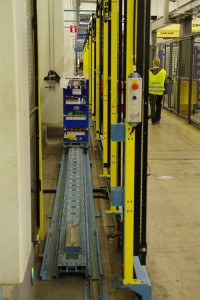 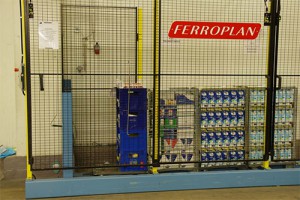